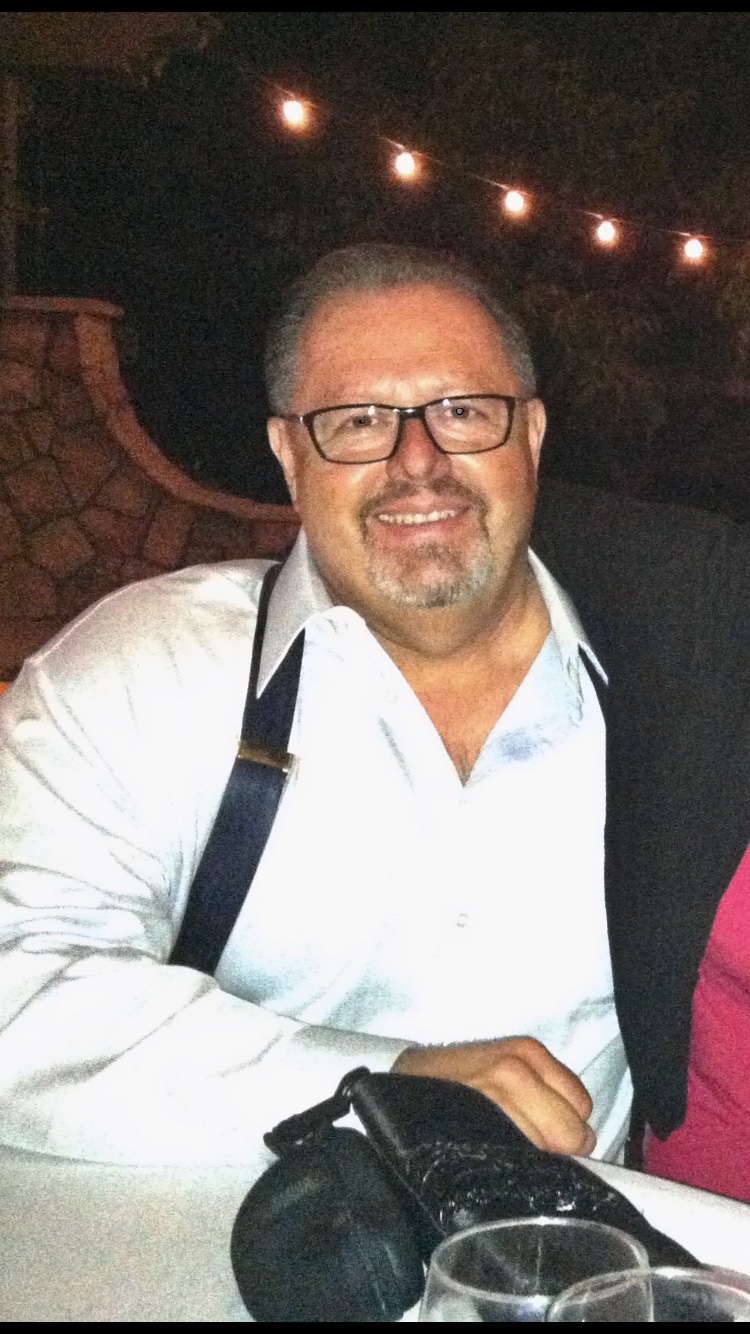 Rick M. Madrid has been an invaluable partner in the Los Angeles Police Department’s Community Policing efforts and has enhanced the quality of life for citizens in Los Angeles. He believed that citizens and law enforcement need to share the responsibility for our collective safety.

Rick spent his childhood in Burbank, and spent 31 years at the Burbank Police Department. Upon retiring from the BPD as a Motor Lieutenant, Rick served as the Chief Investigator at Paramount Studios until his passing on December 3, 2017.

Rick’s hard work, dedication, and commitment to excellence was greatly appreciated as he always found a way to lend a helping hand where and when needed. His gracious leadership and participation greatly contributed to a better quality of life for those in the Hollywood area and beyond and he will surely be missed.
Celebrating Police Week 2018
BPOA Response to Mayor Will Rogers Facebook Commen...