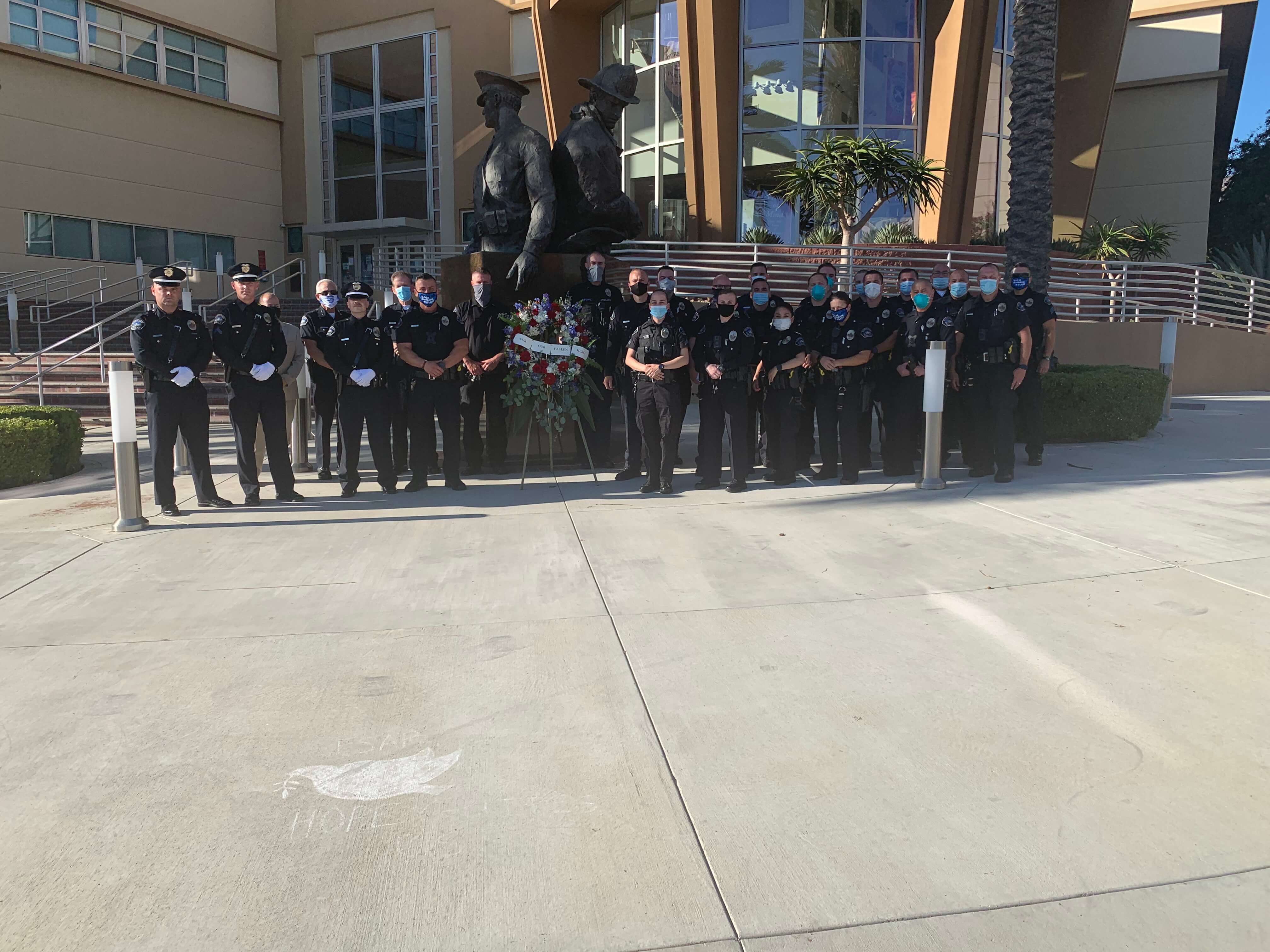 Deputy City Marshal, Robert L. Normand, was on duty when he requested assistance from Constable, Henry Purrier, to check three men driving a vehicle with the lights out. The two officers stopped the vehicle at Third Street and Tujunga Avenue. As the officers approached the vehicle, the occupants began shooting. Marshal Normand was killed instantly. Marshal Normand served Burbank from February 21, 1914 until his death.

“It is not how these officers died that made them heroes, it is how they lived.” By Vivian Eney Cross, Survivor.